Our U14.5 Championship Finals took place on Sunday past in Silverbridge Harps Gfc.  A great crowd travelled to watch all three finals in the one venue. Massive thanks to Noel Reel, Mickey Mallie and the field committee in Silverbridge club for enabling us to host all finals. Special word of thanks to the Silverbridge volunteers who came out in force to ensure smooth running on the day.  Thanks to Shane O Neills for hosting Division 2 final on the following Thursday due to a sudden bereavement in Cross club. 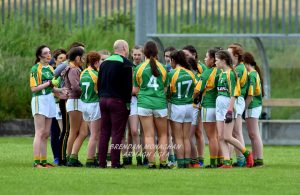 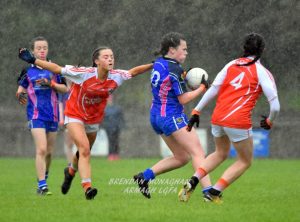 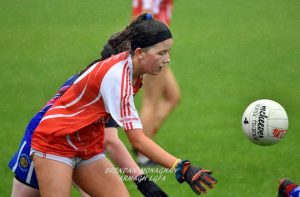 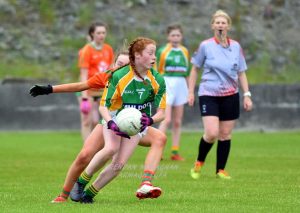 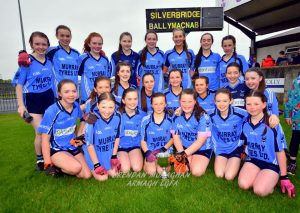 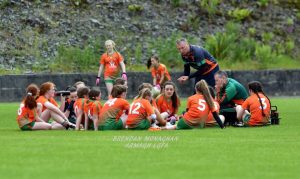 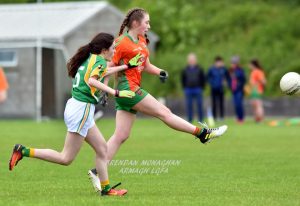 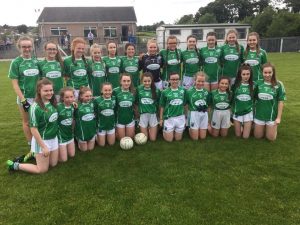 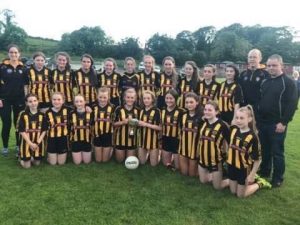 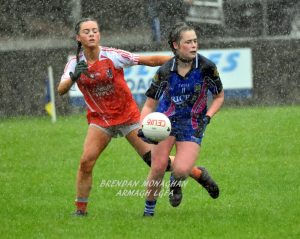 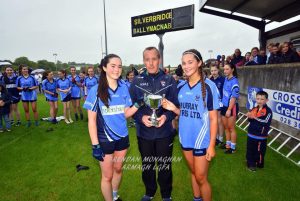 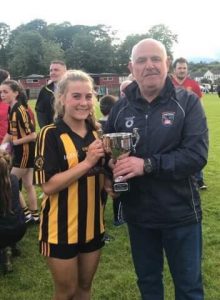 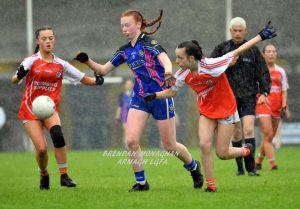 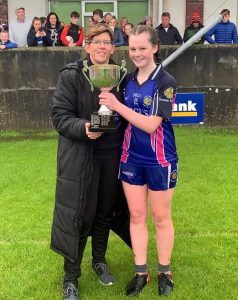 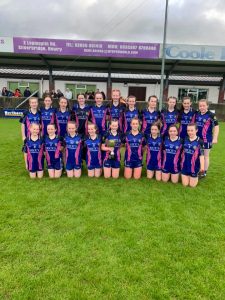 What started out a clear day weather wise for our first two finals in Div 3 and Div 4, completely reversed for the Div 1 final. 🌧

Thanks once again to our main sponsor Anthony and Bronagh Farrell,Bureau de Change for their continued support in our underage club and county competitions.

Thanks to Brendan Monaghan for his excellent photos on the day 🔶