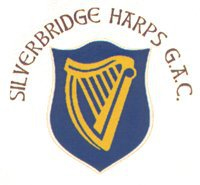 Kieran Murphy was instrumental in the starting and in the development of ladies football within the club and also at county level. Gerry Smith, Liam Murphy, Michael McShane and Brian Traynor coached teams in the early years.

In 2002 there was an under 14 team formed and the following year the first senior ladies team in Silverbridge took to the field.

In 2003 the u14 team secured the first win for the club away against Crossmaglen.

The seniors won the Armagh Junior championship in 2012 and progressed to an Ulster club final.

They won the Armagh Intermediate Championship in 2014 and now play at the top level in the county.

Theresa Duncan (nee Loye) has been involved in Silverbridge Ladies football from the very beginning and has served at club and county level. She joined the county in 2006 but dropped out in 2007 to concentrate on coaching u14s and u16s and playing Senior football for the club.

The trophy cabinet remains somewhat bare compared to that of our illustrious neighbours. Yet, the members of Silverbridge GFC can take great pride in what has been achieved over the years in providing for the needs of the local community.

Maybe Kavanagh was wrong after all. Maybe the other team did play well! 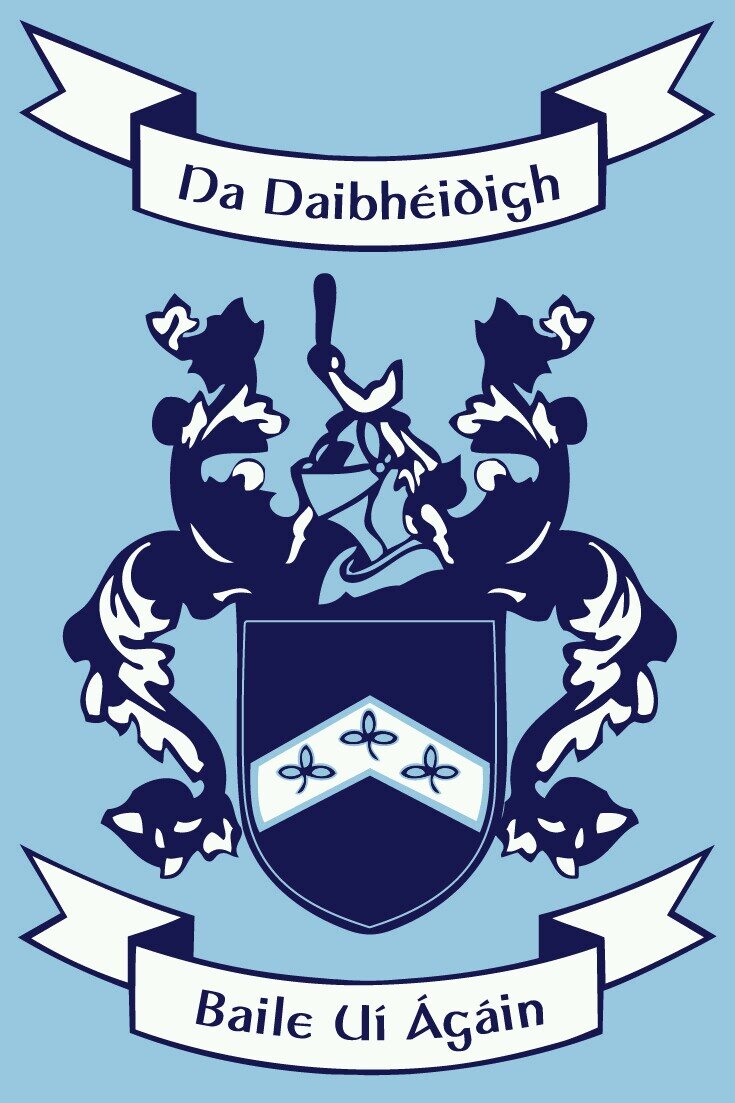 There are currently no more clubs to display at the moment. Please check back later.